Dare Me! The Life and Work of Gerald Glaskin

Available from Amazon.com or the following sources:

Links for Dare Me! 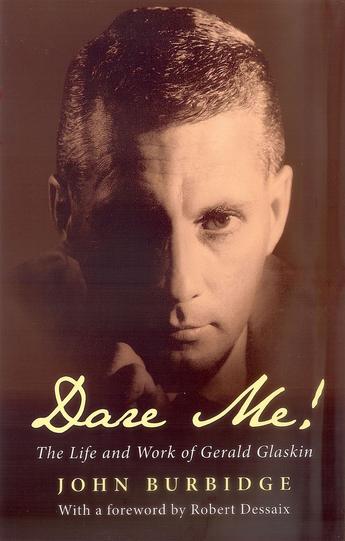 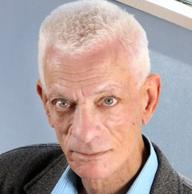 Praise for Dare Me!

John Burbidge's biography...is one of the best yet written about an Australian writer. A compelling read, it looks to establish Glaskin not as a literary novelist but as a wonderful storyteller who benchmarked a number of themes current in Australian literature.

John Burbidge's biography rescues Glaskin from obscurity and uses his life to throw light on a period of Australian history that is attracting more and more attention.

Burbidge has done us a favour in bringing an important writer back to the spotlight, and recounting a life that reveals much about marginality in twentieth century Australia.

​A grand story masterfully told...his management of detail is one of its strengths...quite an amazing accomplishment.

Australian-born John Burbidge has lived and worked in Belgium, Canada, India and the United States. For many years, he was Communications Director for the Institute of Cultural Affairs, an international NGO engaged in community and organizational development, before becoming an independent writer/editor. His articles on a variety of subjects have appeared in magazines, newspapers, periodicals and books in several countries. He has edited volumes of civil society, rural development and memoirs. The Boatman, his own story of coming to terms with his homosexuality in India, was published by Yoda Press (New Delhi) in 2014 and by Transit Lounge (Melbourne) in 2015. Dare Me! is his first biography.

'Interview with a biographer'. Blog: A Biographer in Perth by Nathan Hobby. Feb–Oct 2014. Read here 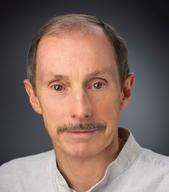 How is it possible that the Australian author of no fewer than 20 books, many critically acclaimed both at home and overseas, with sales many Australian writers today could only envy; that a man who not only rubbed shoulders with those in the literary limelight across the globe but counted some of them amongst his close friends and admirers, has now been almost totally forgotten? Even his widely read novel No End to the Way, a work that changed the lives of thousands of men in many countries through its outspoken approach to homosexuality, is almost unknown today. It is as if Gerald Glaskin lived out his tumultuous life as a writer on the far side of the moon. How can this have happened?

As John Burbidge explains in his illuminating biography, it is at least in part for reasons that a younger generation of Australians might find difficult to understand. Read more

Flying into Perth over the Indian Ocean, one of the first landmarks one notices is the line of Norfolk Island pines, tall and erect as if on sentry duty above Cottesloe Beach. For weary passengers confined for endless hours inside an aircraft, these stately trees are a welcome sign of an imminent end to their journey.

But for those who live in this isolated urban outpost, these proud pines carry much more weight. With their widely spaced, parallel branches they symbolise things familiar in a vast and sometimes frightening world, containing within them all the joy and pain associated with the word ‘home’.

For Gerald Glaskin, Cottesloe’s pine trees had a special significance. When he would return to Perth from his numerous trips abroad, the sight of them triggered deep memories, some pleasant and some he would rather forget.

They marked the place where he grew up as a young boy, where he returned to constantly as a writer seeking inspiration, where he had a devastating surfing accident, and where his life came full circle when his long-time companion scattered his ashes off the Cottosloe groyne.

Other beaches would figure in Glaskin’s life but Cottesloe was his first and very own beach, his ‘beautiful beach’.  Read more